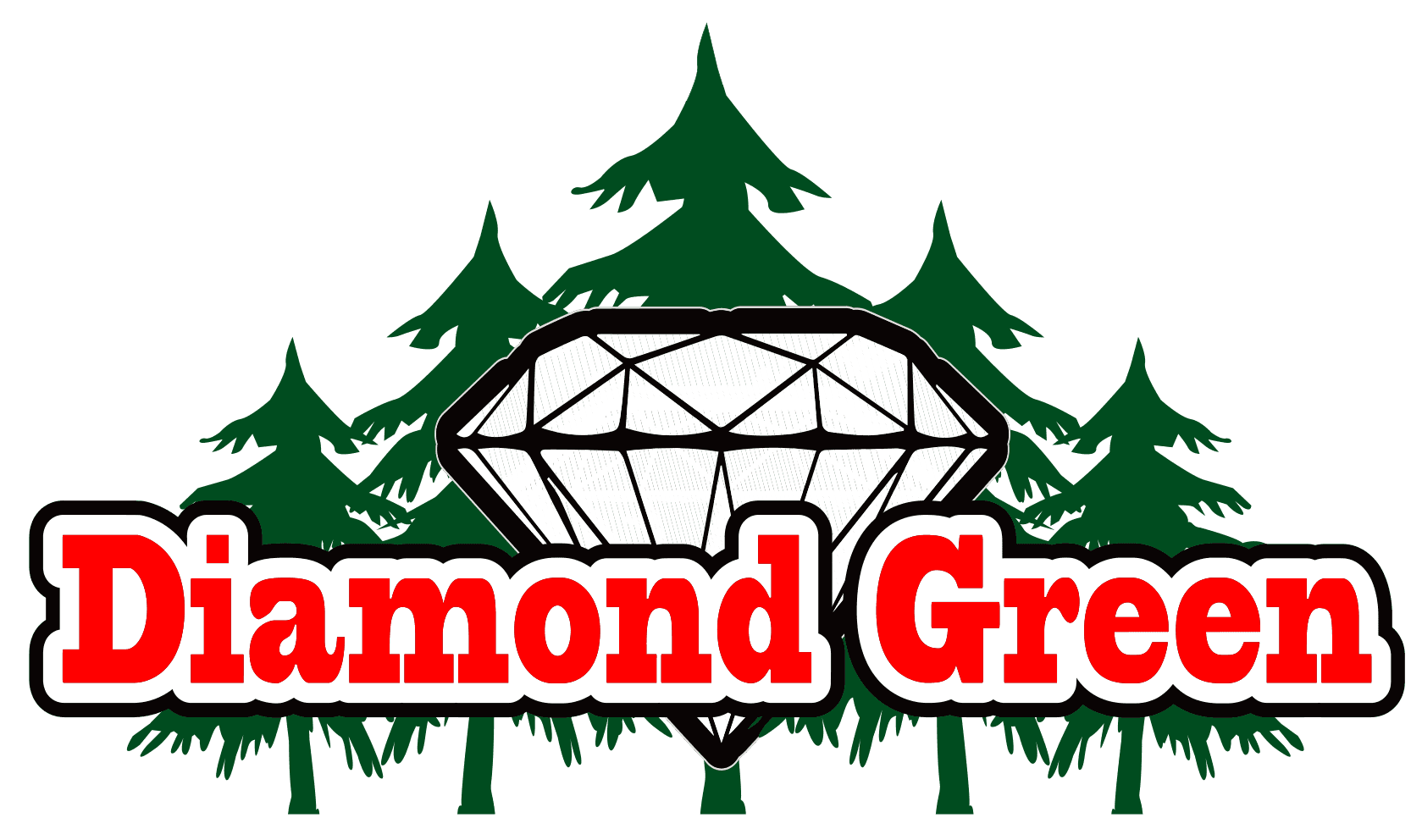 Cannabis & Falcons: Learn The Story Of How Falcanna Rose To The Top

Falcanna is a premier cannabis brand in Washington State. Their company was born from the owners’ love for falconry and cannabis. Both finding their way into falconry growing up, owners Justin and Bethany fell in love immediately when they first met. They took their vows not more than 6 months after meeting on Whidbey Island. While attending college together in Oregon in 2009, Bethany was experiencing debilitating cluster headaches with no plausible treatment. They then found a medical cannabis treatment that lent relief, so, they both began growing together.

During this process of growing and selecting strains for Bethany’s migraines, Justin truly fell in love with smoking cannabis. Finding inspiration from the positive results with Bethany in conjunction with their desire to help others, they made a decision.

They decided to make it their mission to develop medical cannabis products and treatments for other people who may need them. In the following years the two went to work learning about growing organic cannabis. Simultaneously, they were building big connections in the growing industry. These connections allowed them to source top genetics.

In November 2012, Bethany and Justin made it official with their first cannabis endeavor. It was a 69.51A RCW compliant medical cannabis delivery service called Olympic Sinsemilla. At the same time they set out to serve the patients living on the Olympic Peninsula, Justin and Bethany also became Master Falconers in the fall of 2012. This set everything up for them to begin their dream rehabilitation and breeding project in Port Angeles for raptors.

Then, as i502 hit Washington, the two had to come up with a solution to continue producing cannabis products, so they got their producer/processor license in 2015. The began Falcanna as a new brand for the same strains and cannabis products they’d been already working with in medical for years.

The rest is history; Falcanna has gone on to become one of the staple brands on shelves all across Washington state. Their success has enabled them to fulfill their long-held dream of rehabilitating and breeding falcons, as well as delivering organic and potent cannabis products to the legal market.